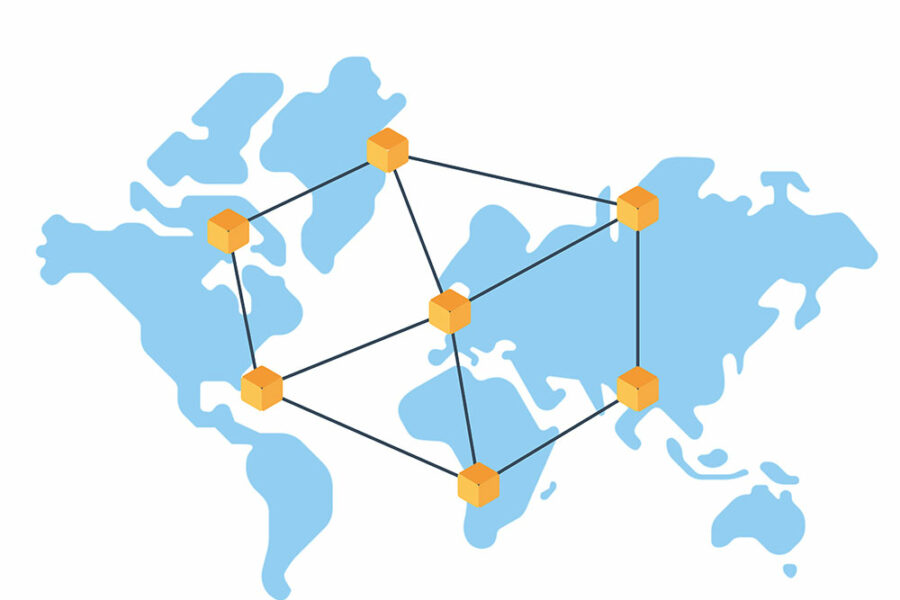 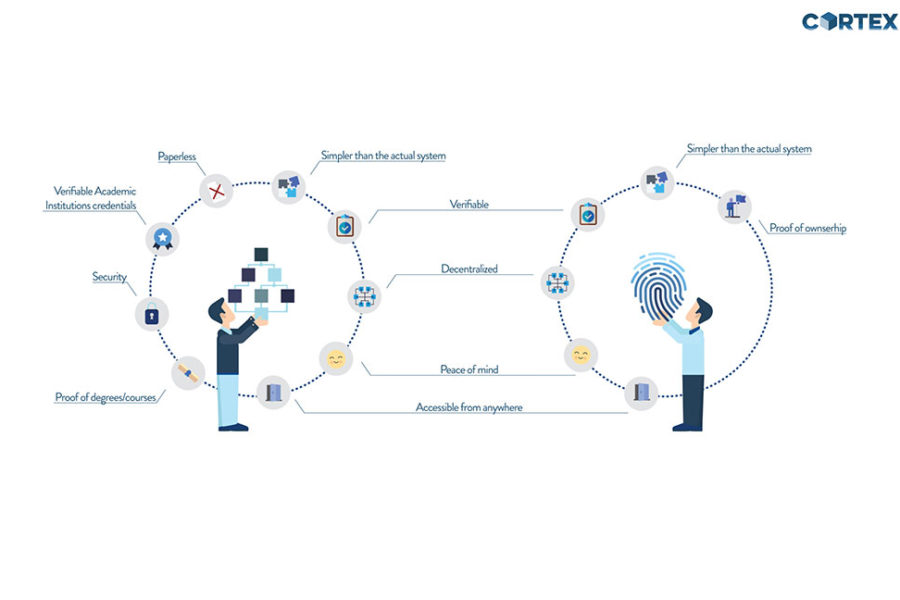 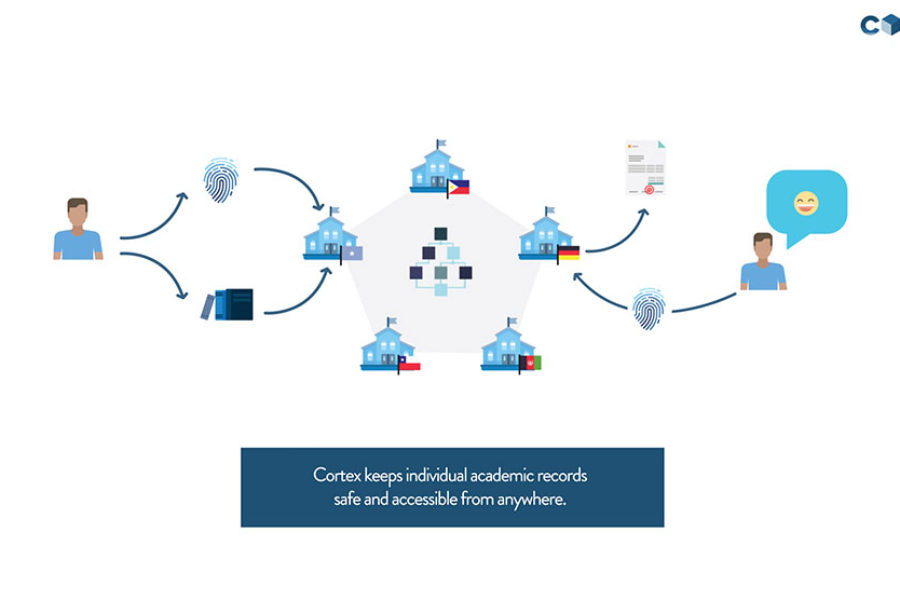 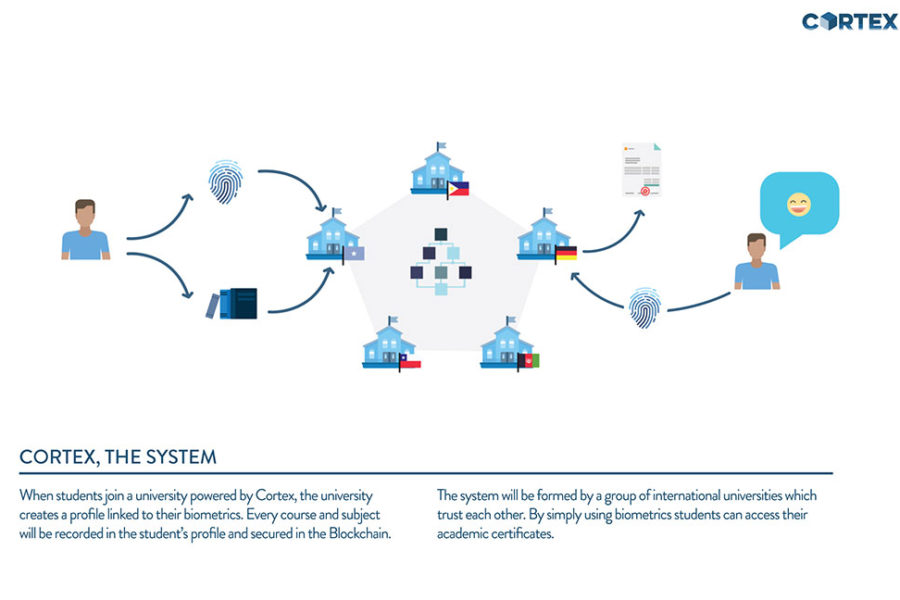 Cortex is a blockchain based global network of academic institutions aiming to store academic records in a secure,reliable, distributed and permanent way.

At the beginning of the program CIBI (Challenge Based Innovation), in collaboration with CERN, we received a very difficult but beautiful challenge named “Empowering Women and Youth in developing countries through STEM education and entrepreneurship.”

The challenge is based on two sustainable development goals “quality education” and “gender equality.” However, since the beginning we knew we don’t want to get restricted with only two goals, our intention was to combine few others. We knew it would be a daunting task but we felt proud to be able to work on such global problem.

The 21st century we live in is not perfect. There are many countries that cannot provide quality education to their population. And what is even more worrying is that women in many countries around the world do not have same rights or access to education as men because of the culture or other circumstances.

The inspiration for our project was the true story of Mahmoud, Syrian refugee who we have interviewed during our research. Mahmoud couldn’t bring his academic certificates as he was in the middle of his studies when he had to flee Syria. Today he is not able to finish his studies and find a decent job as he lost everything and can’t prove his academic qualifications to resume his life. 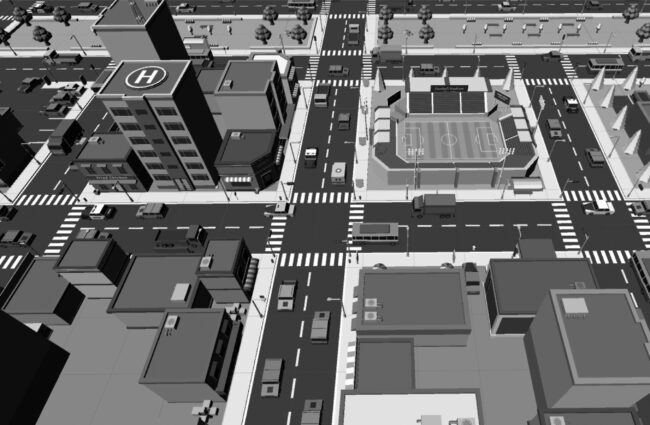 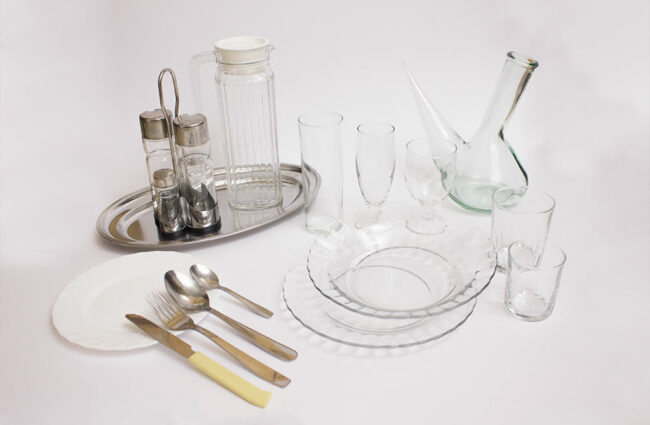